As our longtime client Aquascape celebrates 30 years of business, we sat down with owner Greg Wittstock and President Colleen Heitzler to discuss the ups, downs and lessons they’ve learned along the way. Watch the interview and read their story, below.

Greg Wittstock only wanted one thing in this world: to be the Jersey version of Huckleberry Finn.

With their home nestled amid the New Jersey Pine Barrens – a wilderness of towering trees and sandy soil – the Wittstocks had nature right in their own backyard. In fact, nature was their backyard. All Greg had to do was step outside and suddenly he was transported to another world, one where there was no homework, no inside voices, and hours upon hours for catching turtles, fish and frogs.

For a kid, it was magic.

For Greg, it was an experience that would seed his passion for nature and later inspire him to found Aquascape, a longtime client of Dugan & Lopatka that recently celebrated 30 years of business.

As Aquascape celebrates a milestone that few businesses reach, let’s take a moment to reflect: How did Greg transform his passion for nature into a hugely successful business? What lessons has the Aquascape team learned along the way? And what’s next for the global leader in decorative water features? 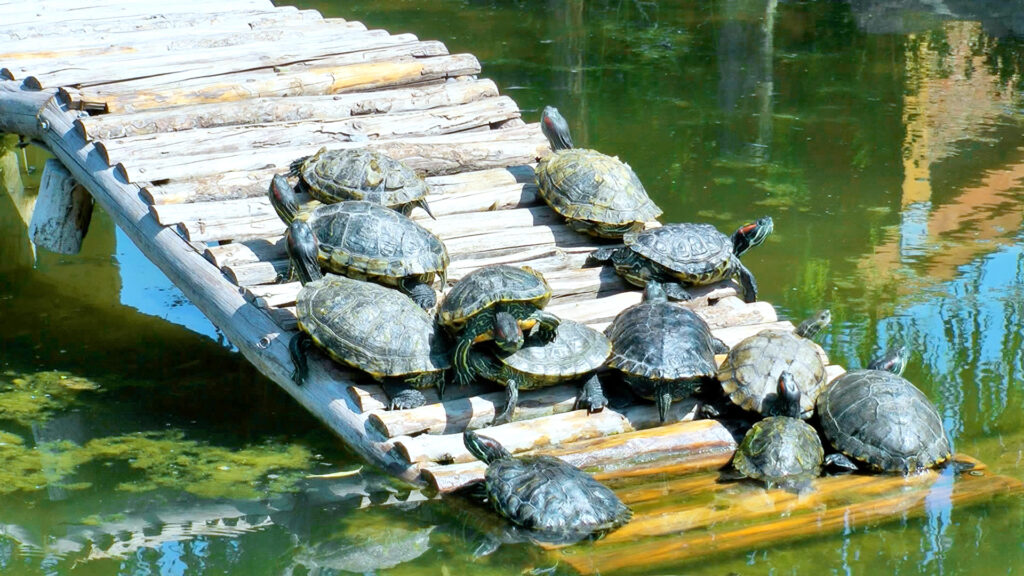 Greg’s parents had just told him that the family was moving to Wheaton, Illinois—a far cry from the wilderness he called home. As consolation, his dad agreed to let the boy take one or two of his favorite pet turtles. Greg brought eleven.

From the moment they arrived in Wheaton, Greg began transforming his backyard, trying to recapture the magic of the pines. For Christmas, he asked for a shovel and a wheelbarrow, and he soon started digging ponds in the backyard.

It was rough going, at first – as his first pond turned green, he watched his prize turtles migrate away – but he kept at it, tweaking his methods, experimenting with new materials and techniques, until his pond began capturing the attention of his friends and neighbors.

One day, a UPS worker was delivering a package when he spotted Greg’s backyard pond. He asked if it was a natural spring—a major compliment.

The UPS worker looked at this wild kid with the wheelbarrow and the turtles and asked, “Can you build me one?” 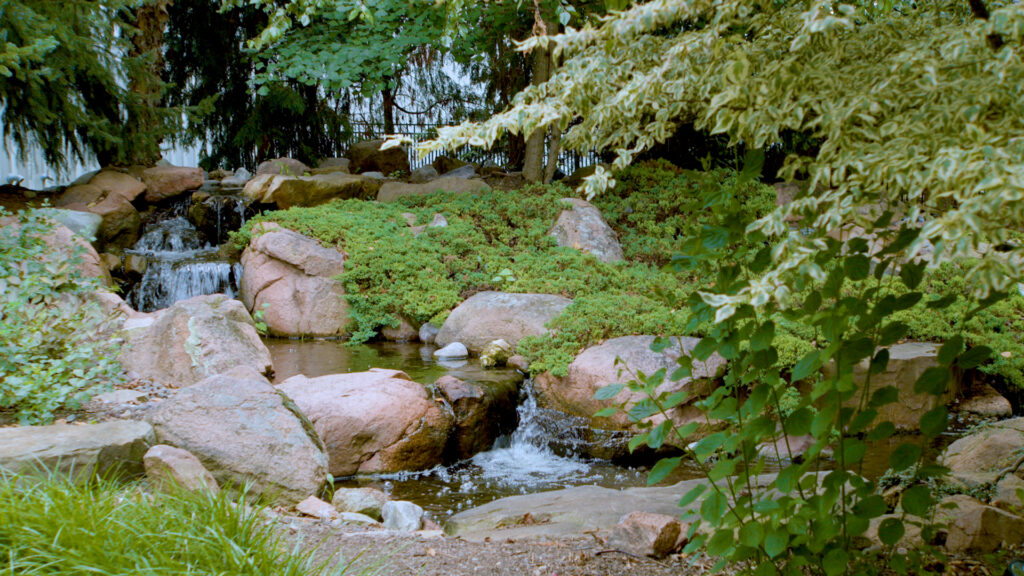 On a warm Sunday morning in 1992, about a year after Greg had dug his first Aquascape pond, a copy of the Chicago Tribune landed on the Wittstocks’ driveway. The front page featured a picture of Greg along with the headline:

“I will never forget the days after that article came out,” Greg said. “The following Saturday, I had eight design consultations. At the end of the day, I walked into the kitchen where my mom, dad and sister were sitting at the table, reached into my back pocket, and pulled out $36,000 in deposit checks.”

Business took off—and, for decades, never slowed down. At the beginning, Greg dug the ponds himself. As the business grew, he began working with a small team of contractors. But no matter how fast his team grew, it felt like they could never keep up with demand; there always seemed to be more opportunities on the horizon, just out of reach.

That’s when he made the smartest business decision of his career.

Rather than simply being a contractor that created beautiful water features, what if he focused on creating the materials and the process that contractors and homeowners could use to build water features themselves?

“That’s when we came up with the 20-product, 20-step process to systematize and standardize the creative process,” Greg said. “It’s a replicable process that anybody can follow.”

Now anyone, anywhere in the world, could build a water feature, a slice of Huckleberry heaven, right in their own backyard.

That patented process – along with Greg’s unique vision of a water-feature manufacturer for contractors and homeowners – enabled Aquascape to grow from one boy’s backyard business to a multi-million-dollar industry leader. 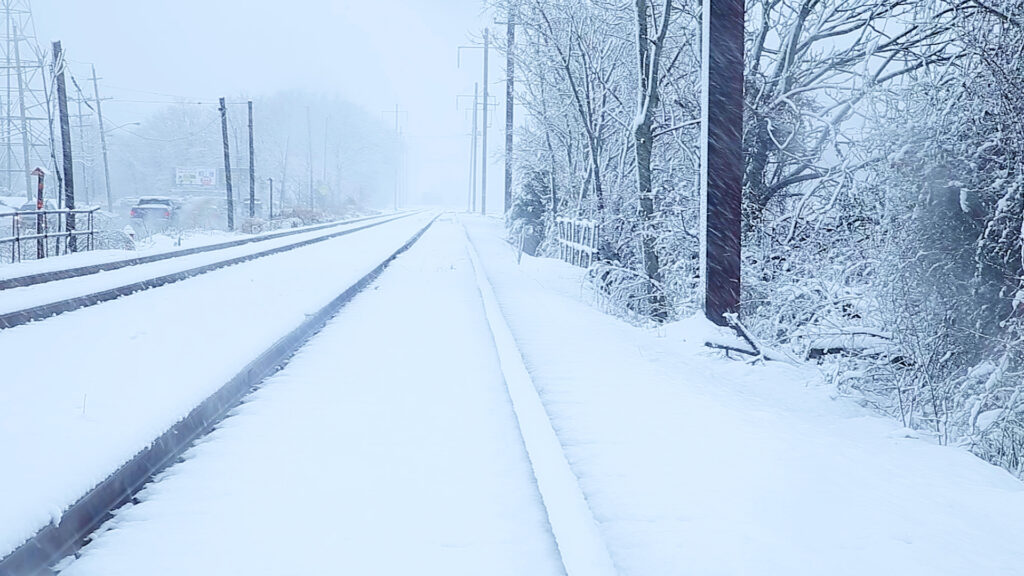 “One of my favorite quotes,” Greg said, “is All business is, is fixing problems. When you’ve been in business for thirty years, you’ve pretty much experienced every problem there is.”

It was 2008 and business was booming. Aquascape had grown and grown and grown to a $59 million business. Greg now had 195 people on his team, many of whom had been there since the early years.

You know the story: the housing market popped, triggering a national financial collapse, followed by a global one. No one was buying backyard ponds. After decades of continual growth, Greg’s business dropped from $59 million to $39 million, nearly tumbling into bankruptcy and forcing him to lay off half his staff.

“The challenge was just keeping the doors open. It was a tough time.

“But I wasn’t going to let anything derail my dream, and we did everything we could to stay in business. Like they say, What doesn’t kill you makes you stronger. My company became much stronger because of what we went through.”

Aquascape survived the financial collapse, but the world wasn’t done testing them. In 2011, three years after the economy fell off a cliff, just as things were turning around and the company was growing again, there was another collapse—this time, a literal one.

One snowy Sunday morning, Colleen Heitzler, President and longtime member of the Aquascape team, drove her daughter to the company’s new headquarters, Aqualand. An $18 million “workplace utopia,” Aqualand was a state-of-the-art production facility, showroom and office space with soccer courts on the upper floor. It wasn’t a workday, but Colleen’s daughter wanted to go to Aqualand for a few rounds of soccer with the HR Director’s daughter.

Colleen hit the brakes. As soon as she pulled into the parking lot, she saw that no one was going to be entering Aqualand today.

The building had imploded. Earlier that week, a storm had dropped more than two feet of snow on the area. Now, most of the roof had collapsed, bringing down the entire south side of the building with it.

Fortunately, no one was hurt – the building was empty at the time of the collapse – but, for Colleen, Greg and the entire Aquascape team, the effect was devastating.

“We had just come off three years of the financial crisis,” Colleen said. “Finally, we had our first quarter of gains. Then this took the wind right out of our sales.”

But they didn’t despair for long. The team pulled together, supported by their families, neighbors and customers. Within five days, they were back to shipping products.

“Remember: All business is, is solving problems,” Greg said. “It took $13 million to rebuild Aqualand. But when we moved back into the space, we loved the place even more.

“Between the financial collapse and the roof, I’ve gained so much respect for the team that survived those crises.” 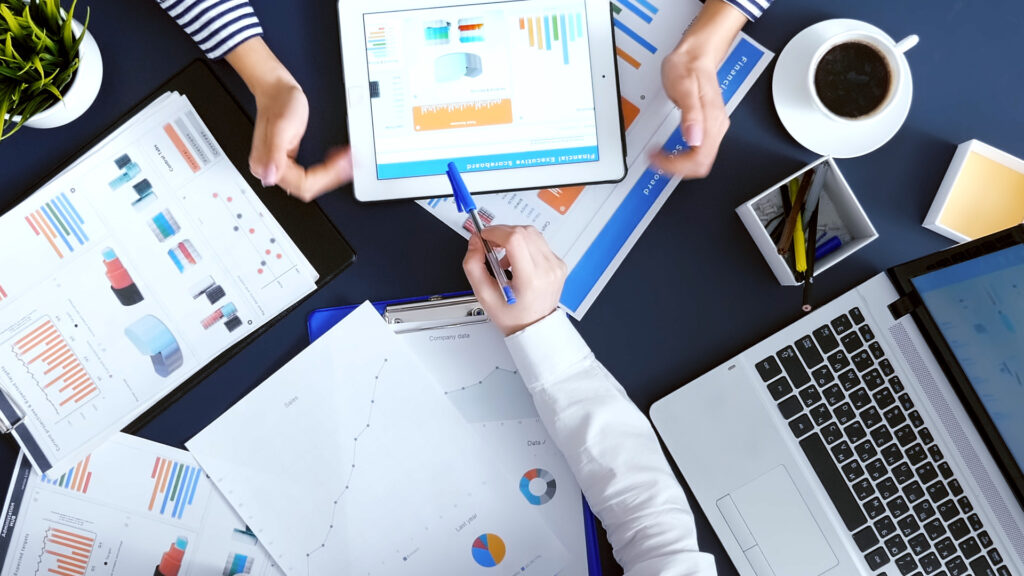 Some of the first ponds that Greg built under the Aquascape brand were on behalf of Leo Misdom, Principal, Shareholder at Dugan & Lopatka and Jerry Lopatka, one of our founders.

Since then, for the last 28 years, through periods of skyrocketing growth and collapses both financial and literal, Dugan & Lopatka has been the accounting firm and financial advisor of Aquascape. Leo and our team works with Aquascape’s stellar CFO, Controller and President to provide a wide range of services, from tax strategy and business planning to wealth management and personal finance.

“They’re the first people we call for most things,” Colleen said. “If we’re looking at buying a business, we call them. If we’re considering hiring out of state, we call them. I just trust them.”

“They’ve been with us through all the highs and lows, and they continue to help us navigate new challenges today,” Greg said. “Maybe at another firm, we’d be just a number. But with Dugan & Lopatka, it’s all about the personal relationships.” 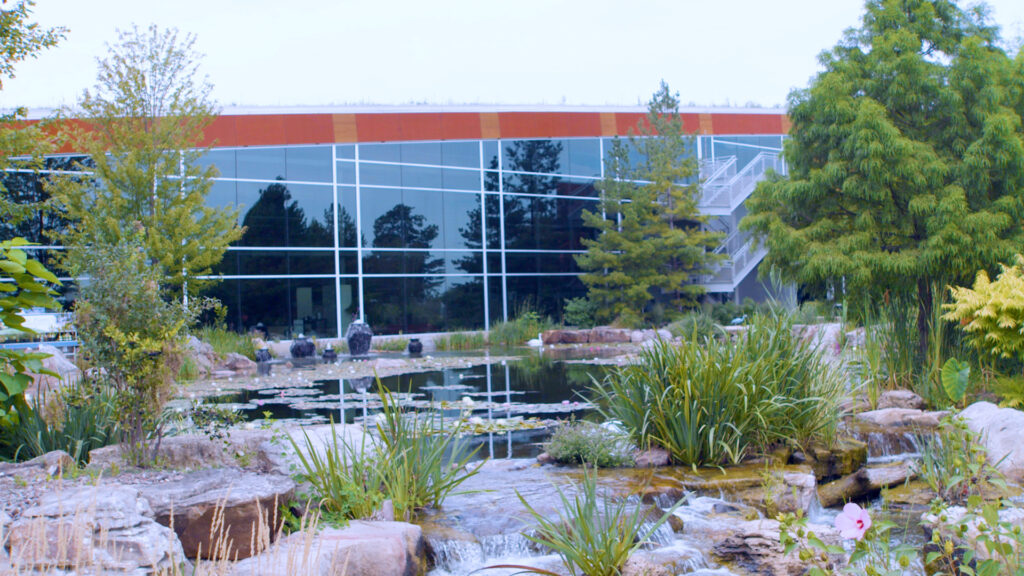 Since he was a boy embarking on adventures amid the Jersey pines, Greg has always had a passion for nature. And it’s the opportunity to bring this passion to other people that keeps him going. Even after thirty years in the business, he still gets a kick out of visiting his customers’ ponds.

Today, Aquascape, along with many businesses in their sector, is growing rapidly. It’s a “golden era” for outdoor products, Greg said, and the opportunity to bring his passion to thousands, maybe millions of backyards around the world has Greg looking forward to the next 30 years of business.

“The greatest satisfaction of my life is helping people reach their full potential, whether that’s our employees who have risen up through the ranks or the customers who have grown our business.

“I have a simple philosophy: If you help people get what they want, you’ll get what you want, too. If I can help other people succeed, then my business is going to be just fine.”

As our longtime client Aquascape celebrates 30 years of business, we sat down with owner Greg Wittstock and President Colleen Heitzler to discuss the ups, downs and lessons they’ve learned along the way. Watch the interview below.